A family company you can trust.

What kind of rodent is in my home?

It’s not uncommon for rodents to invade homes or buildings. If a mouse or rat gets into your house, it can contaminate food and spread disease. Rats and mice are hard to get rid of completely without the help of a pest management professional—so prevention is key when it comes to these pesky critters. But before you can get started keeping rodents out, you have to figure out which rodent has decided to make your home its own. The following sections will teach you how to identify different rodents so that you know exactly what kind of rodent infestation you may be dealing with.

Common Types of Rodents in the Bay Area 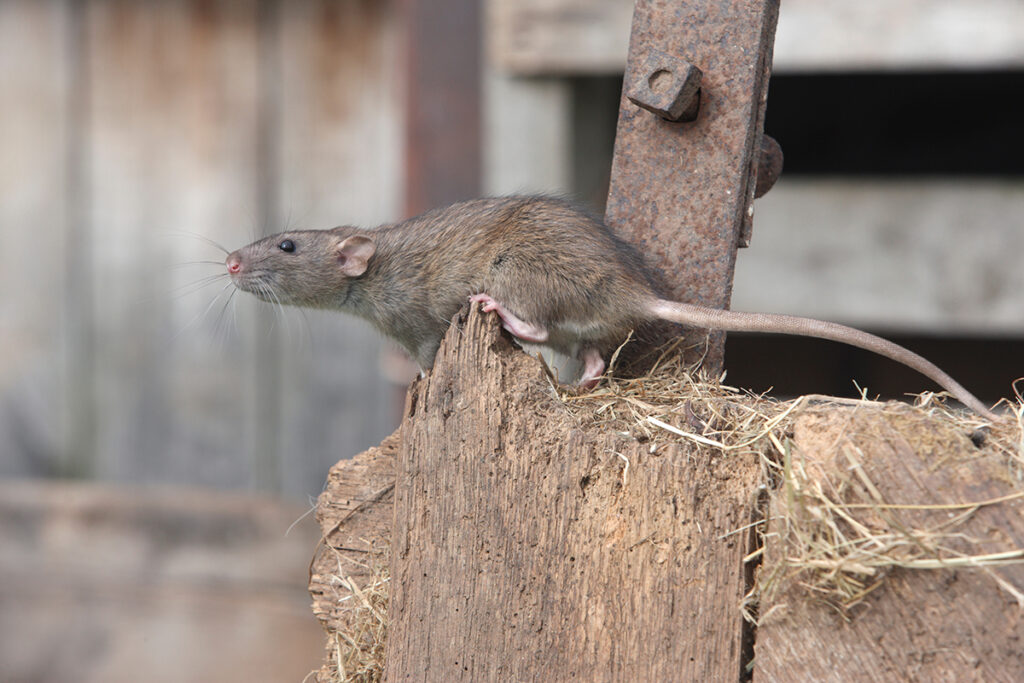 Norway rats are the most common type of rodent found in homes. They’re also called brown rats or sewer rats because their preferred habitat is below ground level near sewer systems. They prefer anywhere that there is an abundant supply of food (organic waste) for them to eat! These rodents also have very large litters (upwards of 14 pups at a time), which means even if you only see one Norway rat it could already be too late—there may already be hundreds more hiding out somewhere else inside your house!

They are the largest type of rat in North America, with adult males growing up to 16 inches long and weighing 1 pound.

Norway rats can be distinguished from other species by their large size and bushy tail (the tail is about half the length of their body). Norway rats have a light brown color with a white belly; some varieties have black stripes along their back or head.

These pests do not only cause damage to your home—they can spread diseases such as leptospirosis, typhus fever and hantavirus pulmonary syndrome (HPS). 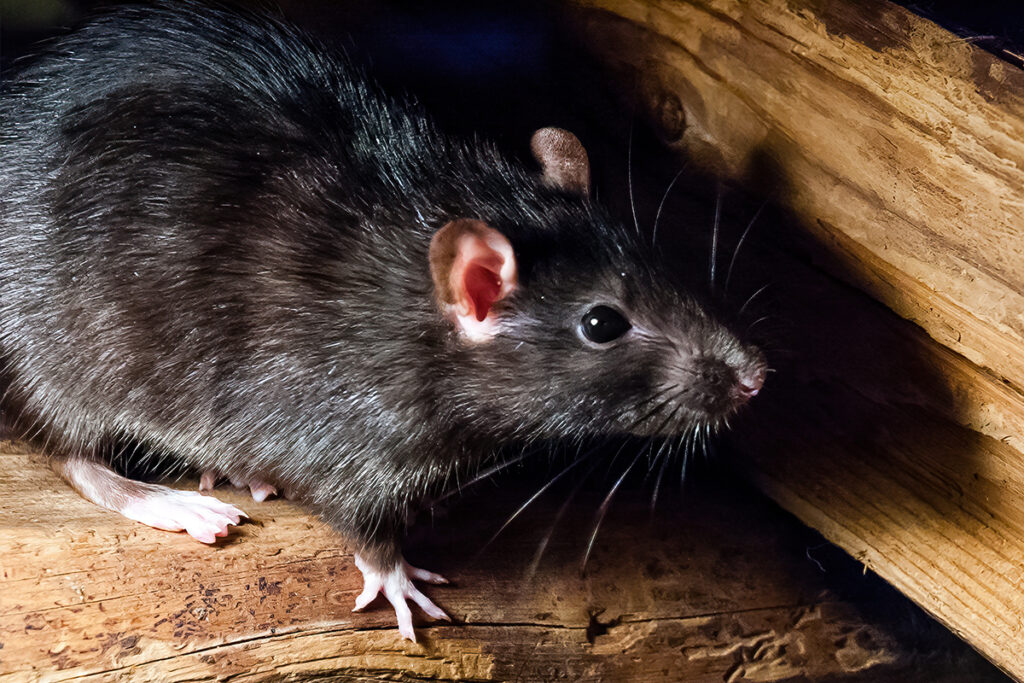 One type of rat that you might find in your attic is the roof rat, which is not native to North America.

The roof rat is the most common rodent found throughout the United States, with an estimated 1 billion individuals in homes and businesses. They have been found everywhere from California to Maine, and they were introduced into Hawaii by a shipwrecked merchant ship in 1825.

Roof rats are known to live on trees when they’re young but eventually move indoors as adults as soon as they reach sexual maturity—which happens when female roof rats are just 6 weeks old!

Rat pest control in general is difficult, and roof rats are very adaptable. Roof rats aren’t limited to areas with lots of trees; they do well in cities like San Jose and San Fransisco because there are plenty of tall buildings for them to climb up into attics where food sources like birdseed can be found. But wherever you live—whether it’s rural or urban—you may be at risk for having these nasty creatures living around your home 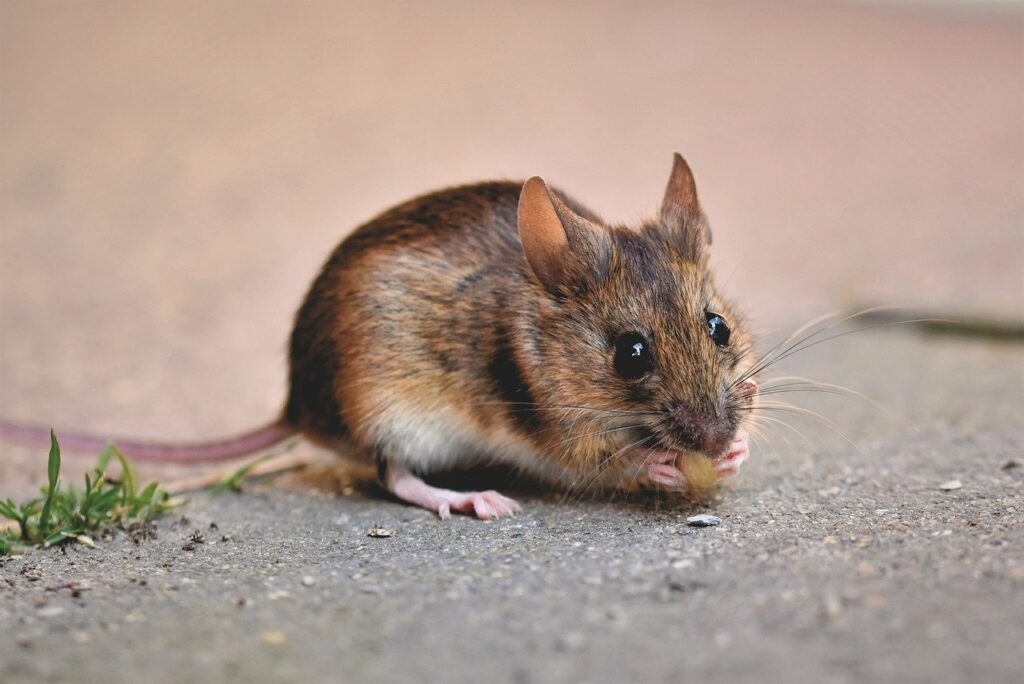 House mice (Mus musculus) are the most common type of rodent found in homes, and they are also the smallest.

They can be brown or grey, with a large, hairless tail that is scaly at the end and helps them balance while running.

House mice can squeeze through very small holes to get into your home. Then, they will often find their way into basements or attics where there is plenty of food available for them to eat.

Deer mice are found in the western United States and Canada. They are active during the day, unlike other mice that are mostly nocturnal. Deer mice are less commonly found in homes, with a body length of 4 to 5 inches.

Deer mice resemble house mice but they have longer tails and larger ears. Their fur is brown or grayish with white underneath their belly and feet; they have black stripes running down their back from head to tail. The young are born naked but begin developing hair within days after birth.

Looks can be deceiving. Some small rodents, like hamsters and guinea pigs, appear larger than they really are because they’re fluffy or have a thick coat (like a squirrel). If it looks like something you know shouldn’t be in your home—and especially if you think it might have babies—it’s probably best to call an exterminator right away. 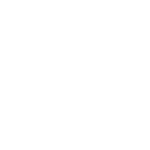 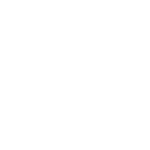 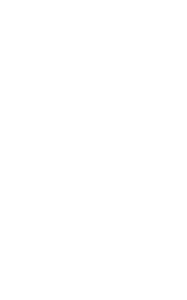 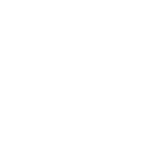 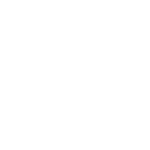 Made by i6 Graphics

Need treatment for your oak trees this spring?